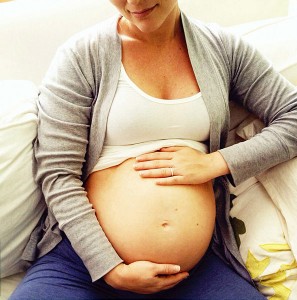 We know so many mothers who began their RLS symptoms during their pregnancy, and many, that was when their nightmare had just begun. Often, symptoms will subside after childbirth, however, there are those mothers whose long journey of RLS began with their pregnancy.

Why is there such a correlation with pregnancy and RLS? There are a few theories, however, the one that stands out for many experts, including us, is that pregnant women often aren’t getting enough nutrition which usually leaves the mother getting depleted in certain vitamins/minerals.

One of the most important vitamins for pregnant women is folate. A developing fetus requires a huge amount of folate and if the mother isn’t supplementing with enough, she will be depleted by her fetus.

If you remember, folate is one of our 6 most important elements for ending RLS due to the critical job it 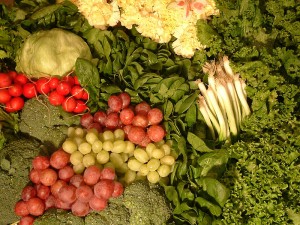 plays in increasing ferritin iron protein levels in the body. Essentially, folate is largely responsible for assisting iron to cross the blood brain barrier where it can be properly utilized for dopamine production.

When this happens, in conjunction with the other factors mentioned, the body can display RLS symptoms in those predisposed to the condition. You see, not everyone will experience RLS because of low folate levels or malfunctioning dopamine receptors, just those who are predisposed to it.

The good news is that most women who develop RLS during pregnancy will only experience it for a few months, usually during the last 3 months, and will disappear after childbirth or within that same month. For women who already had RLS, it often gets worse during pregnancy.

What to do if you’re experiencing RLS during pregnancy:

– Supplement with folic acid, magnesium malate and probiotics
– Avoid the foods that trigger RLS symptoms
– Begin incorporating the 7 RLS fighting foods in your diet
– Avoid taking sleeping pills (OTC or prescription)
– Avoid most RLS approved drugs if you are pregnant
– Download our free eBook which outlines an action plan you can follow

Hopefully you’ve learned how important folate and magnesium malate is in the fight against RLS and why this condition is so prevalent during pregnancy for so many women.