There are so many recommendations and natural remedies for RLS online now that it can be confusing as to which actually work and which are bogus. To add to the confusion, not everyone will react to the same influence within their body so that just because a remedy may work for one person, it doesn’t necessarily mean it will work for another. 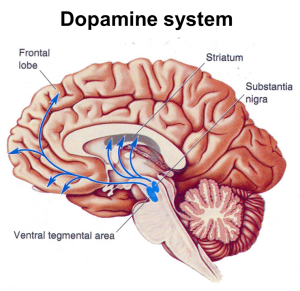 But there are some nutrients that will typically have a predicted effect on almost everyone and that is what we will be looking at in this article. As you may already know, the latest research in the field of restless leg syndrome has been focused mostly on the substantia nigra region of the brain, where the command center is for the entire dopamine system of the body1. Experts are finding that this is where the real battle is taking place with restless leg sufferers.

It’s not about just supplementing with more iron for the body. People with RLS typically have enough iron in their blood. The critical issue lies with the body’s ability to absorb iron so that it can cross the blood-brain barrier and reach this region of the brain where it’s needed for RLS sufferers.

There are numerous studies that have been done which reveal that RLS sufferers are lacking in brain iron. So the real question then becomes, what natural remedies for RLS can help increase the absorption and assimilation of iron within the deep brain regions?

Well, one study that was done took 24 healthy women from the ages of 21-29 and gave them the probiotic, Lactobacillus acidophilus. After 18 days, the women who were given the probiotic showed a significantly improved iron-absorption ability compared with the other women2. 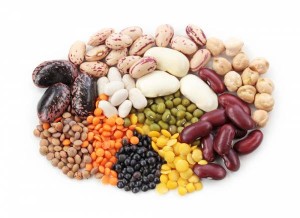 What experts believe to be the key in how probiotics can help with iron absorption is in its ability to digest phytate, which is a common component of foods that binds to iron to prevent its absorption in the body3.

High phytate foods include most grains, seeds and nuts, legumes and certain vegetables. It’s not that these foods are bad for you, but certain people have trouble digesting these foods properly, causing an imbalance in nutrient uptake and, over time, a deficiency or absorption in certain minerals such as iron and magnesium.

The probiotic strain lactobacillus acidophilus and plantarum have both been argued to be among the best probiotic strains for digesting phytate in the body. More research needs to be done in this field to make any definitive conclusion, however, Seratame, which contains one of these strains, has clearly shown promise in the fight and is proving to be one of the best natural remedies for RLS†.